Once upon a time, there was a castle full of royal Lloyd Loom chairs, hand-made rattan furniture and luxuriously finished tables. In the garden, there was a string of lights which could magically illuminate its surroundings in just the blink of an eye.

This fairytale took place at the end of June, when a part of the Vincent Sheppard team shot photos of our furniture in the beautiful castle of Henry de la Vaulx near Paris

In addition to charming rooms and a verdant oasis of green, the castle offers a beautiful background story. 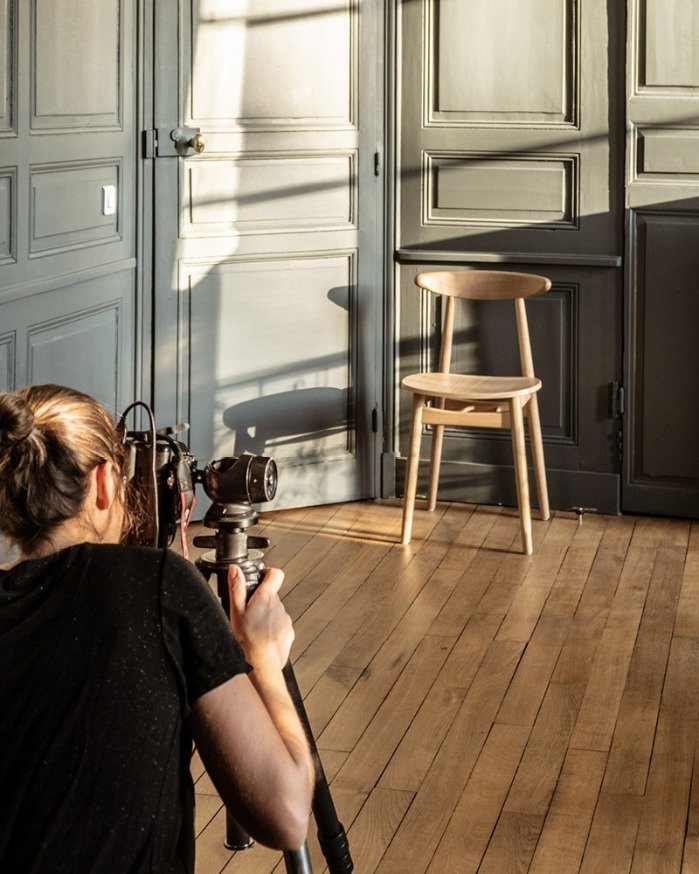 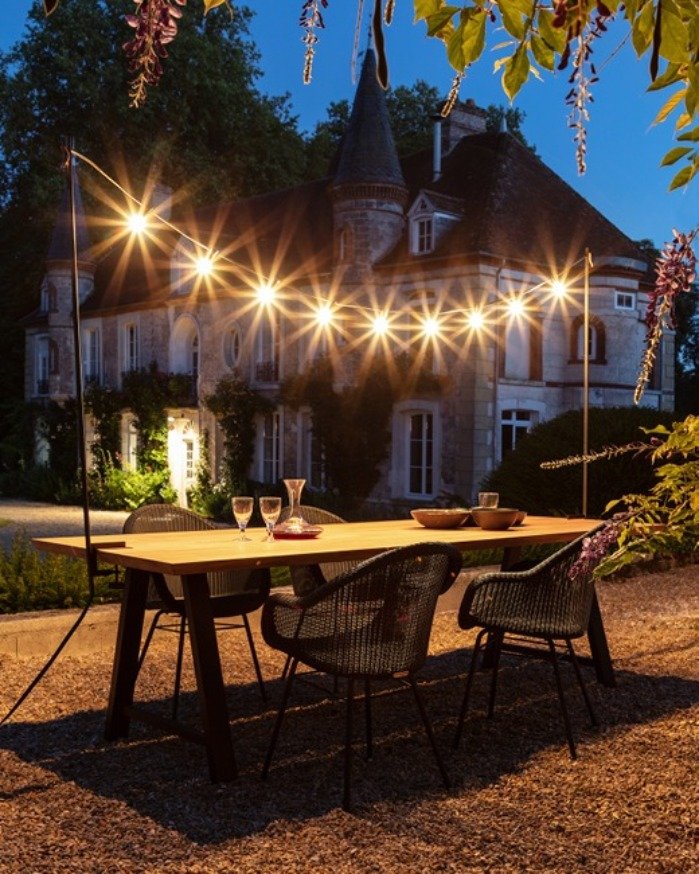 Until 1930, the French count de la Vaulx lived in the castle. As a hot air balloon pilot, aircraft builder and inventor of the Zodiac boats, he was undoubtedly an extremely fascinating person.

He undertook one project after another and built various inventions, including different air balloons and airplanes. In 1900 Count de la Vaulx even reached a distance record balloon flying, he flew no less than 1200 miles far. On April 18, 1930, Henry de la Vaulx died during a Trans-Atlantic flight between Albania and New York. After his death, a plane was named after him. In addition, a Henry de la Vaulx medal is awarded by the International Aviation Federation (FAI) every year.

After Henry's death, the castle stood empty for 60 years. During that period, it was completely plundered by Canadians, leaving nothing left of the castle but the outer walls. The current owners restored the castle with reconditioned authentic materials.

Have a look at some pictures of the photo shoot and be bedazzled by the beautiful combination of the authentic castle and our Vincent Sheppard furniture. 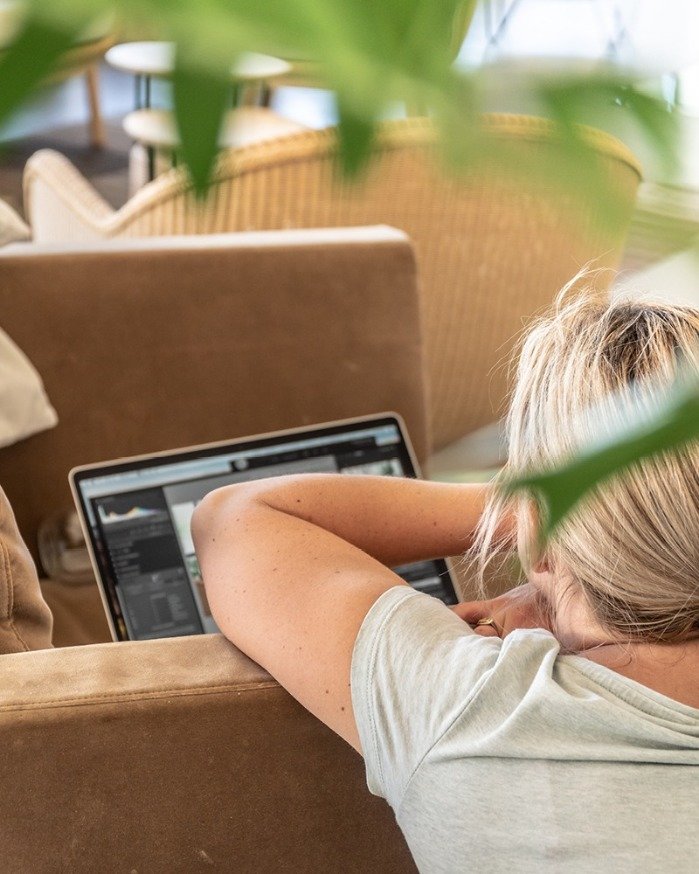 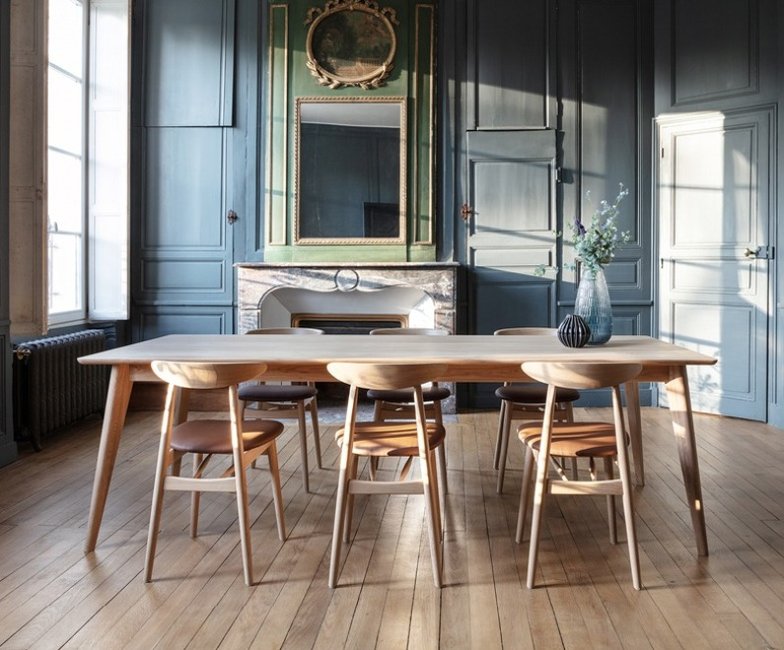 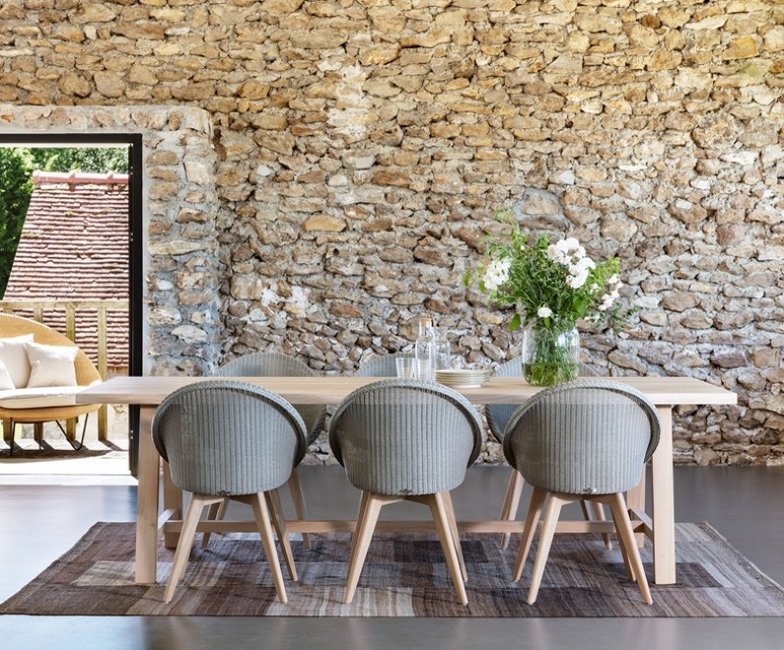 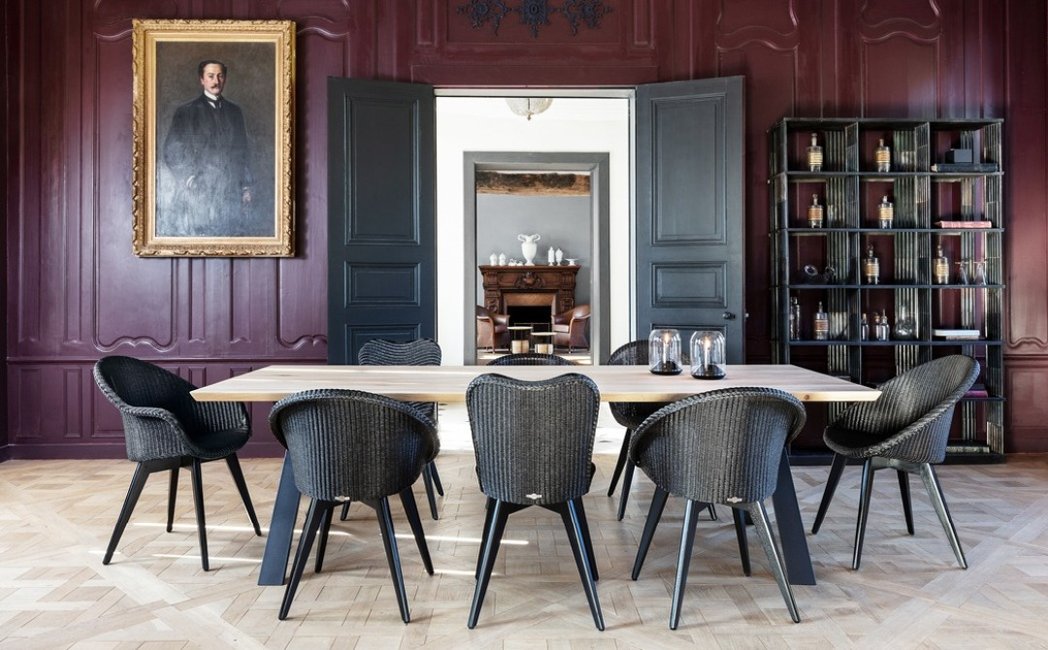 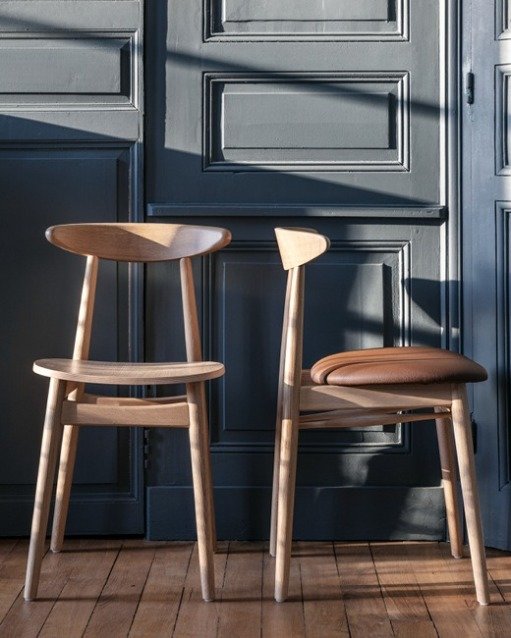 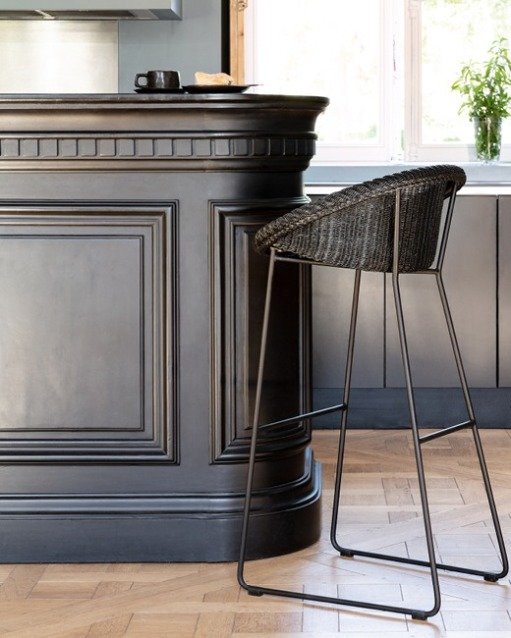 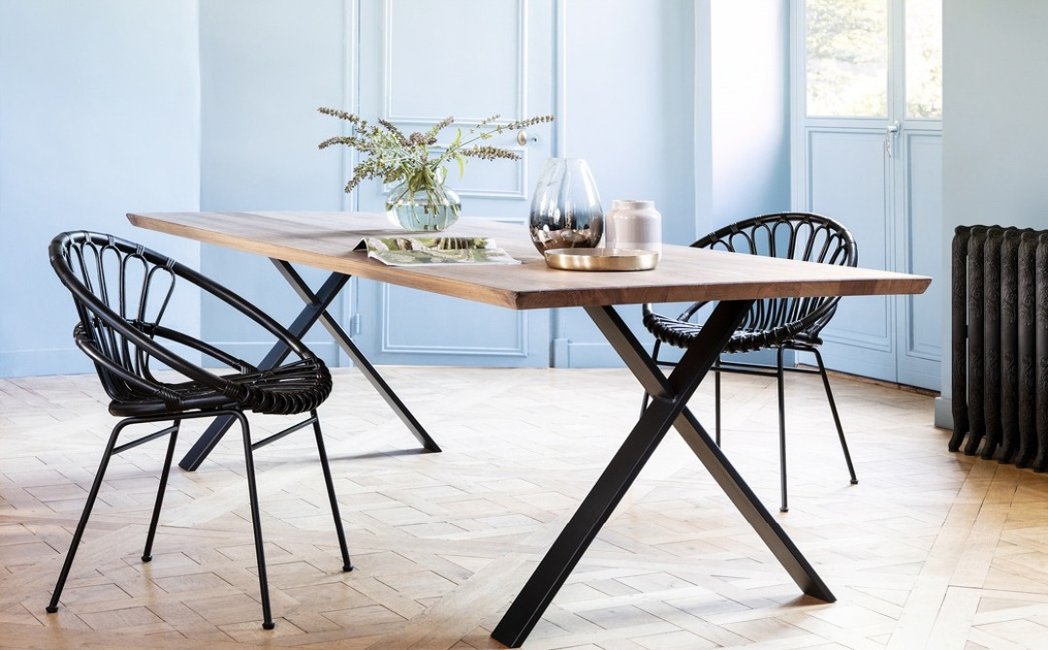 Products in this story 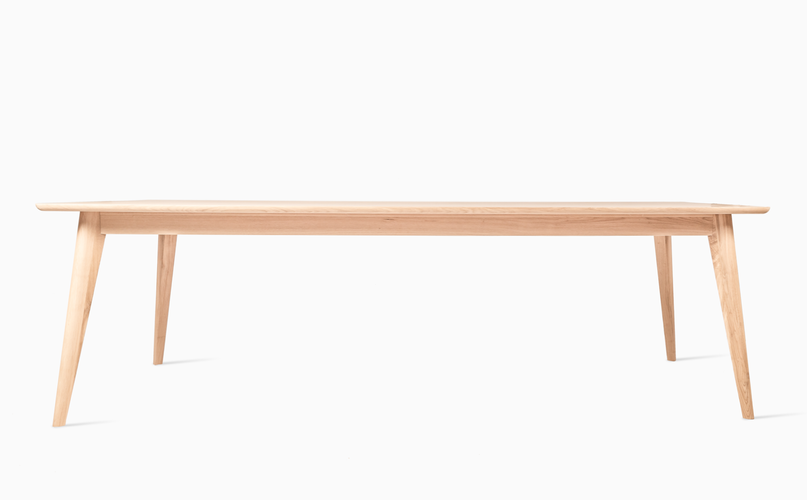 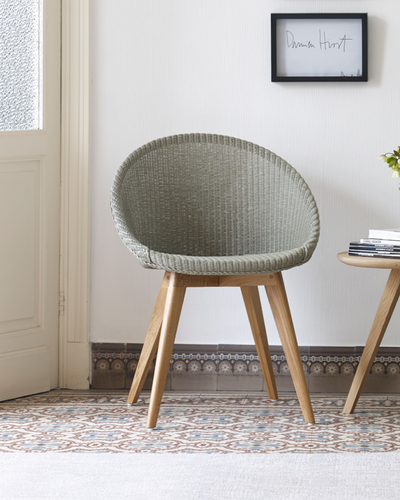 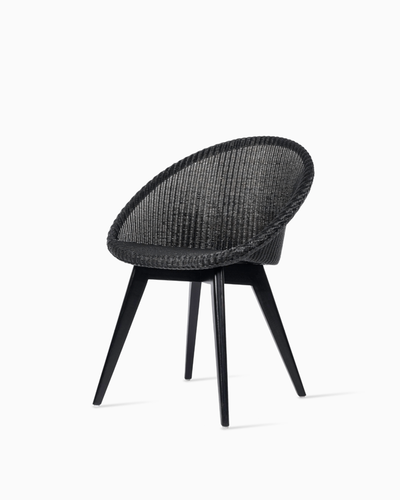 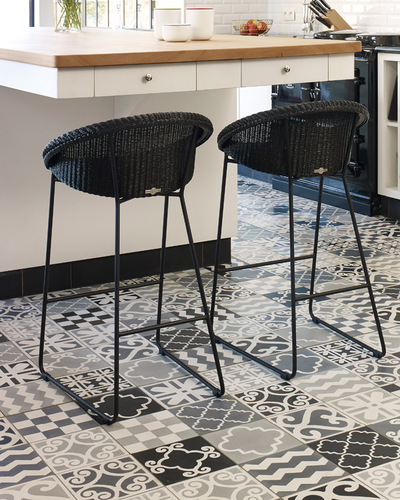 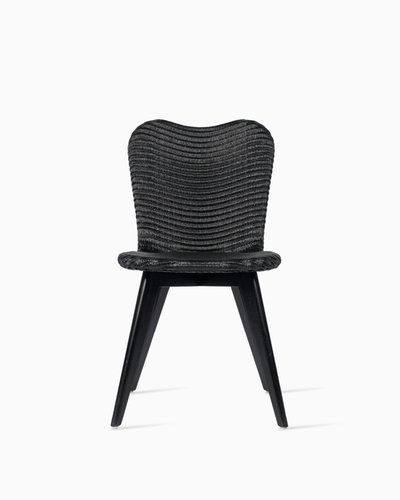 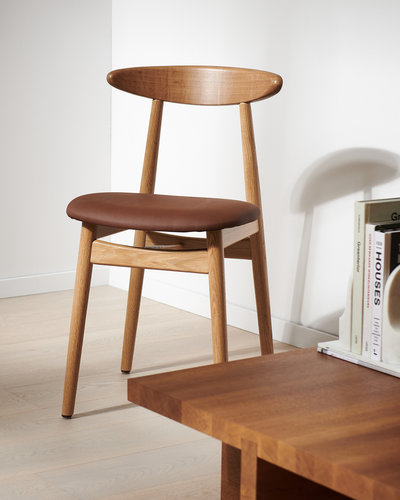 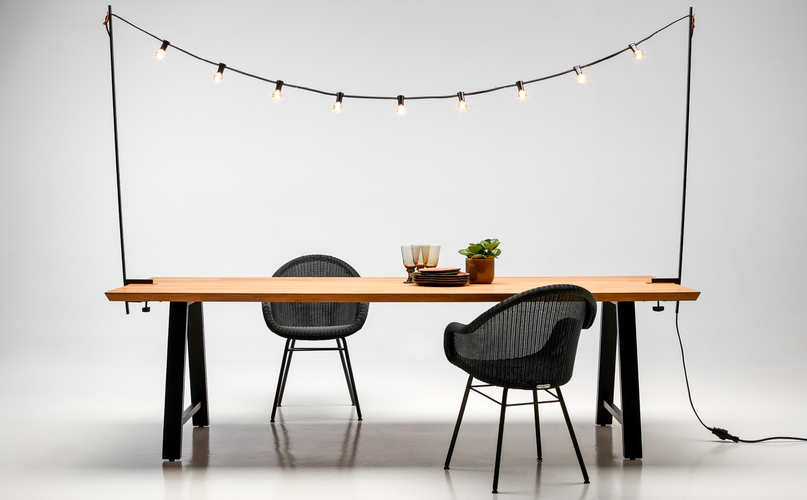